Blockchain technology has been described as e-mail for money, but it has the potential to be so much more. According to Blythe Masters, blockchain represents a watershed moment in technological history. “You should be taking this technology as seriously as you should have been taking the development of the Internet in the early 1990s,” she said in an interview with Bloomberg.

To date, the focus has been on blockchain’s applications for the financial world. However, this is just the tip of the iceberg. There are several other industries that are already putting blockchain technology to good use.

VentureRadar currently tracks hundreds of blockchain startups so we decided to pick our Top 25 startups among those disrupting non-financial markets.

“For the first time in the history of the world we can reimagine how the world transacts without relying on an intermediary.” Nic Cary, cofounder of Blockchain.info 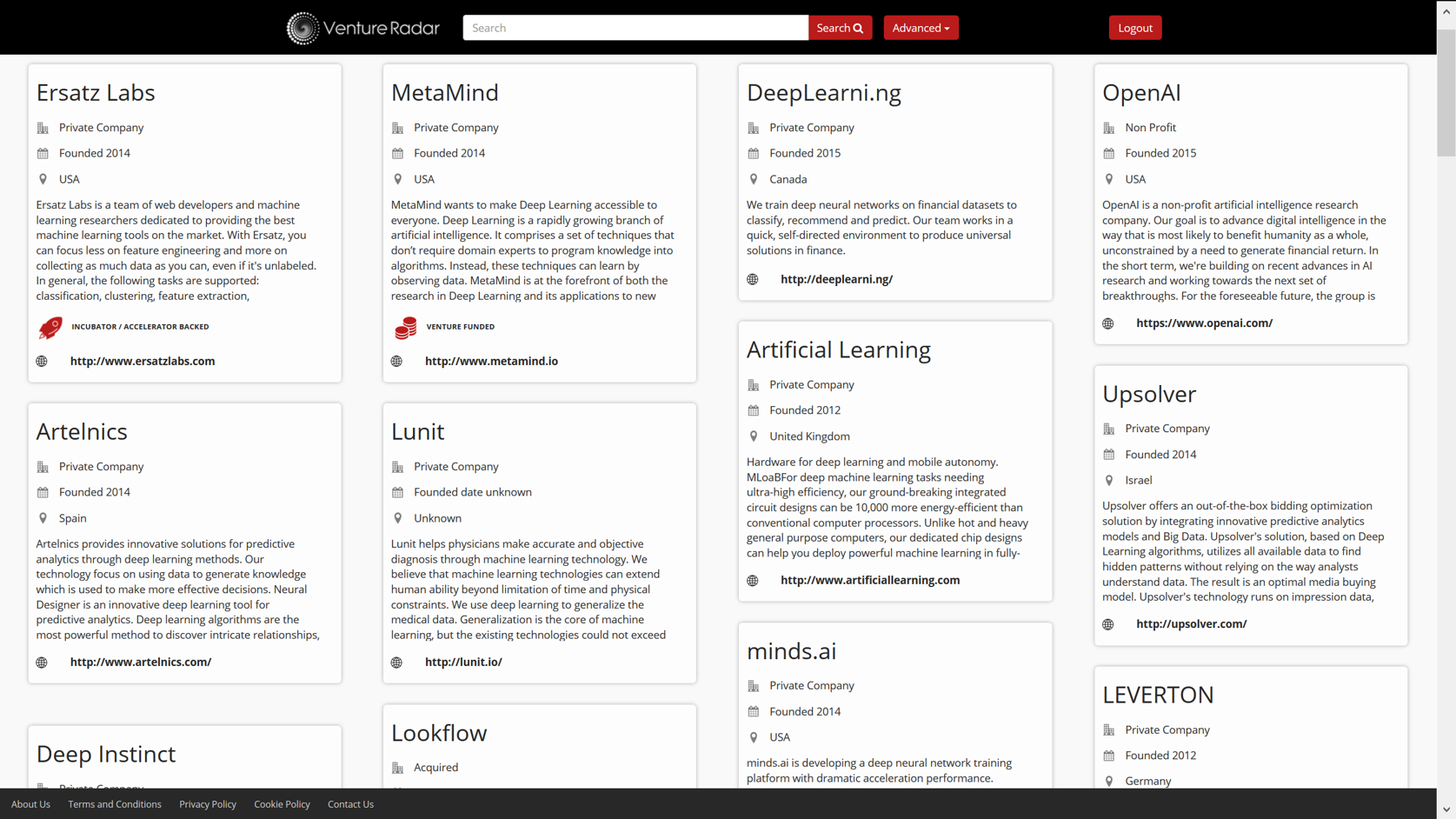 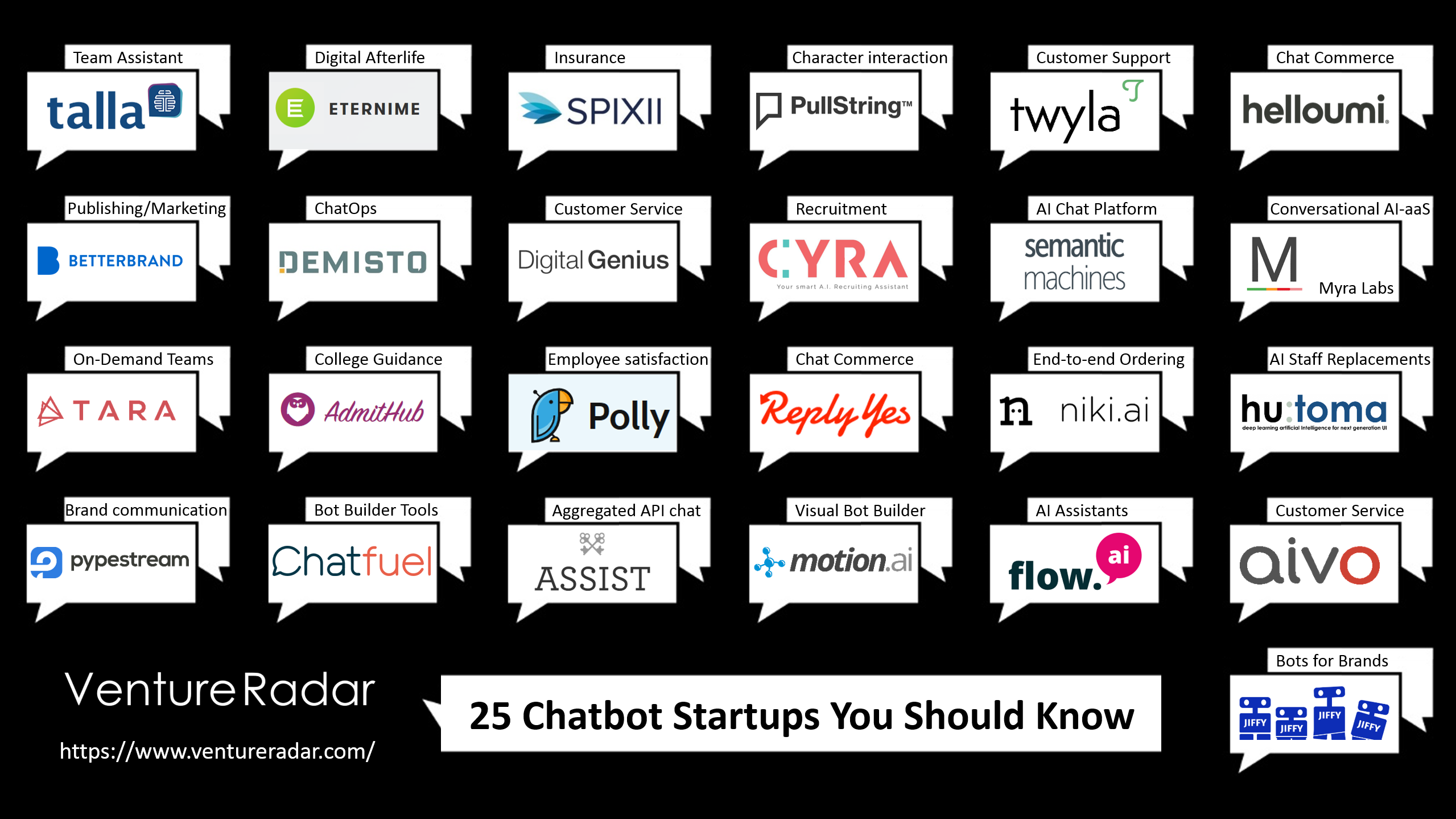 25 Chatbot Startups You Should Know 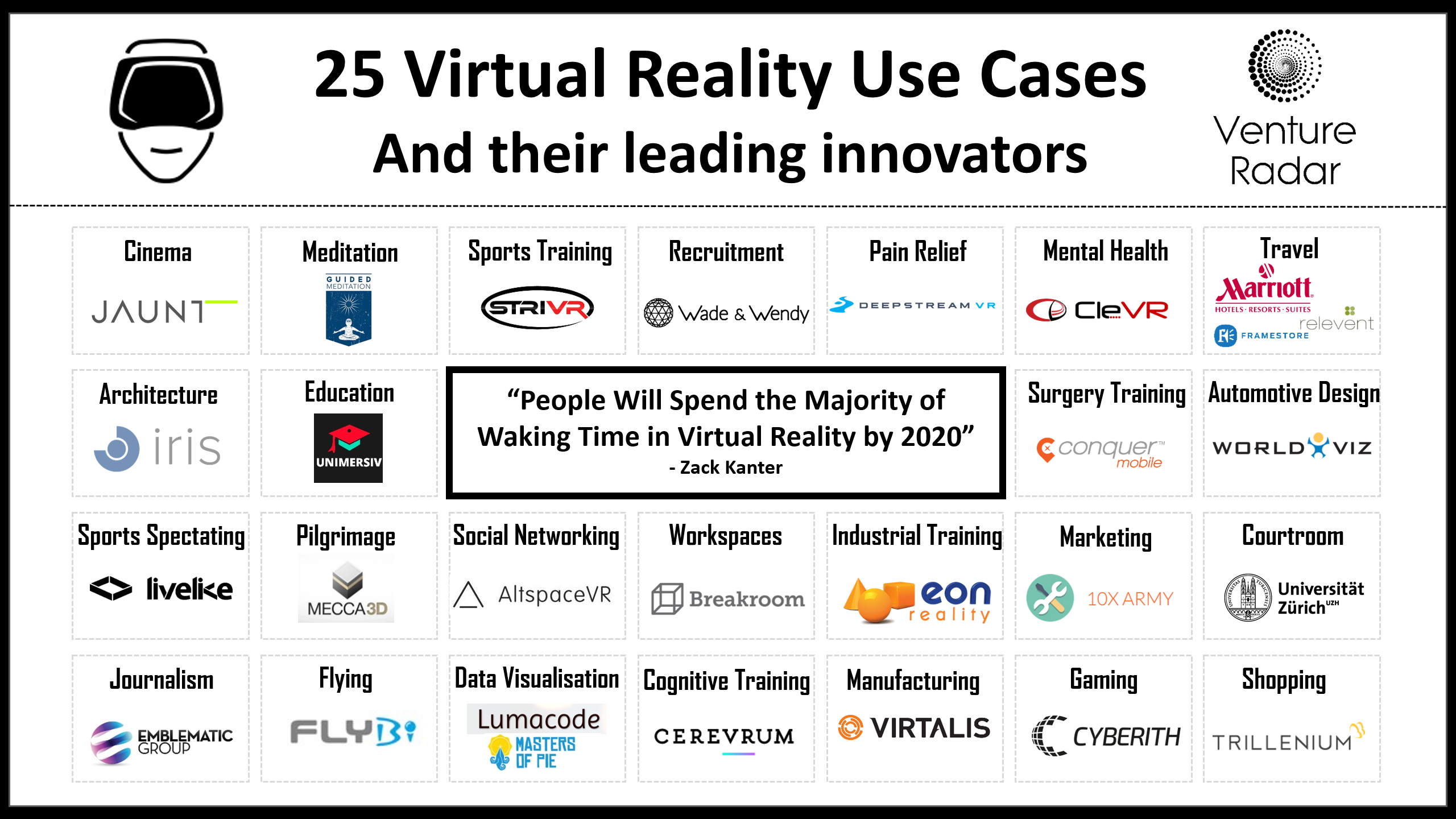 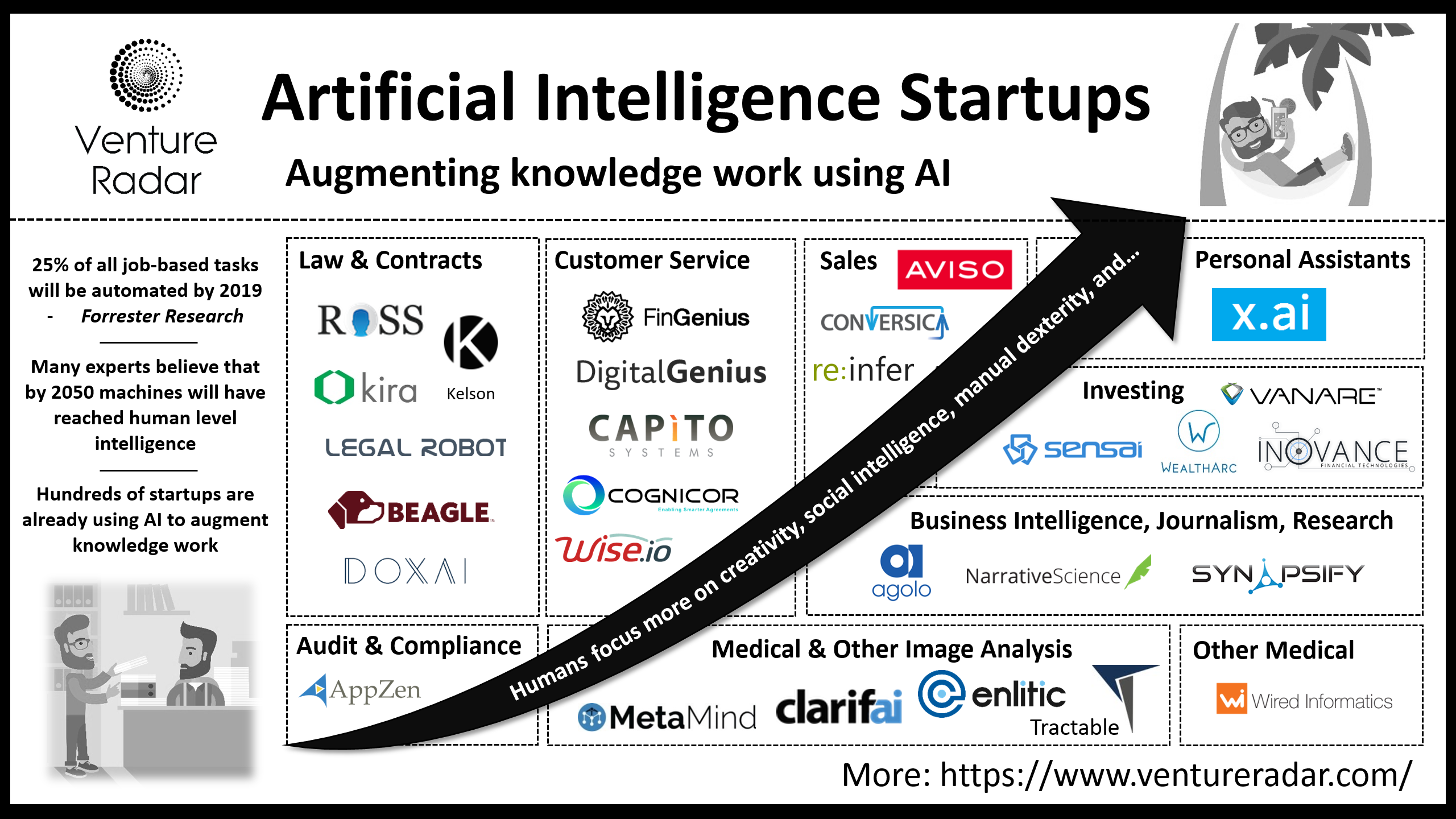 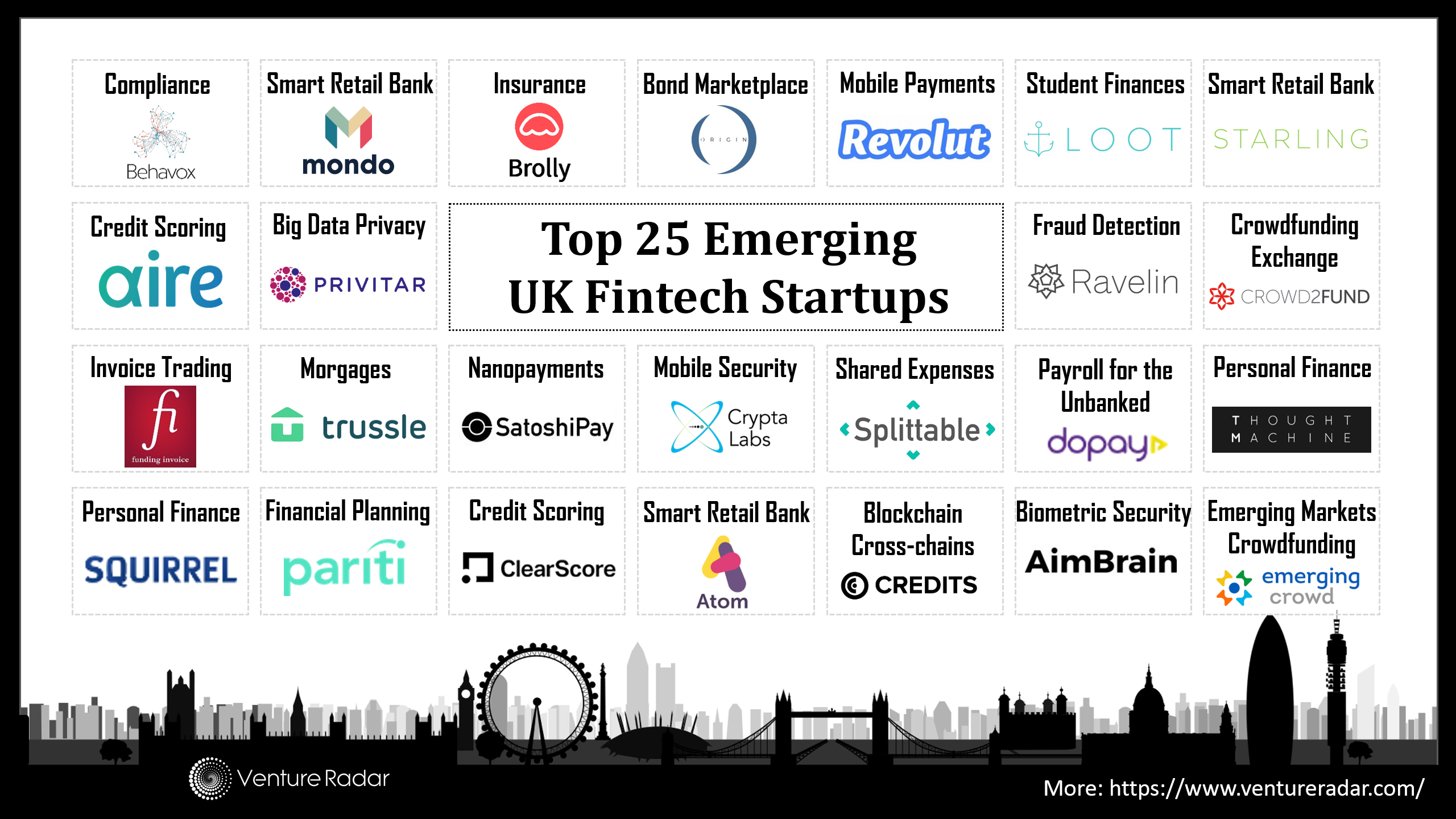